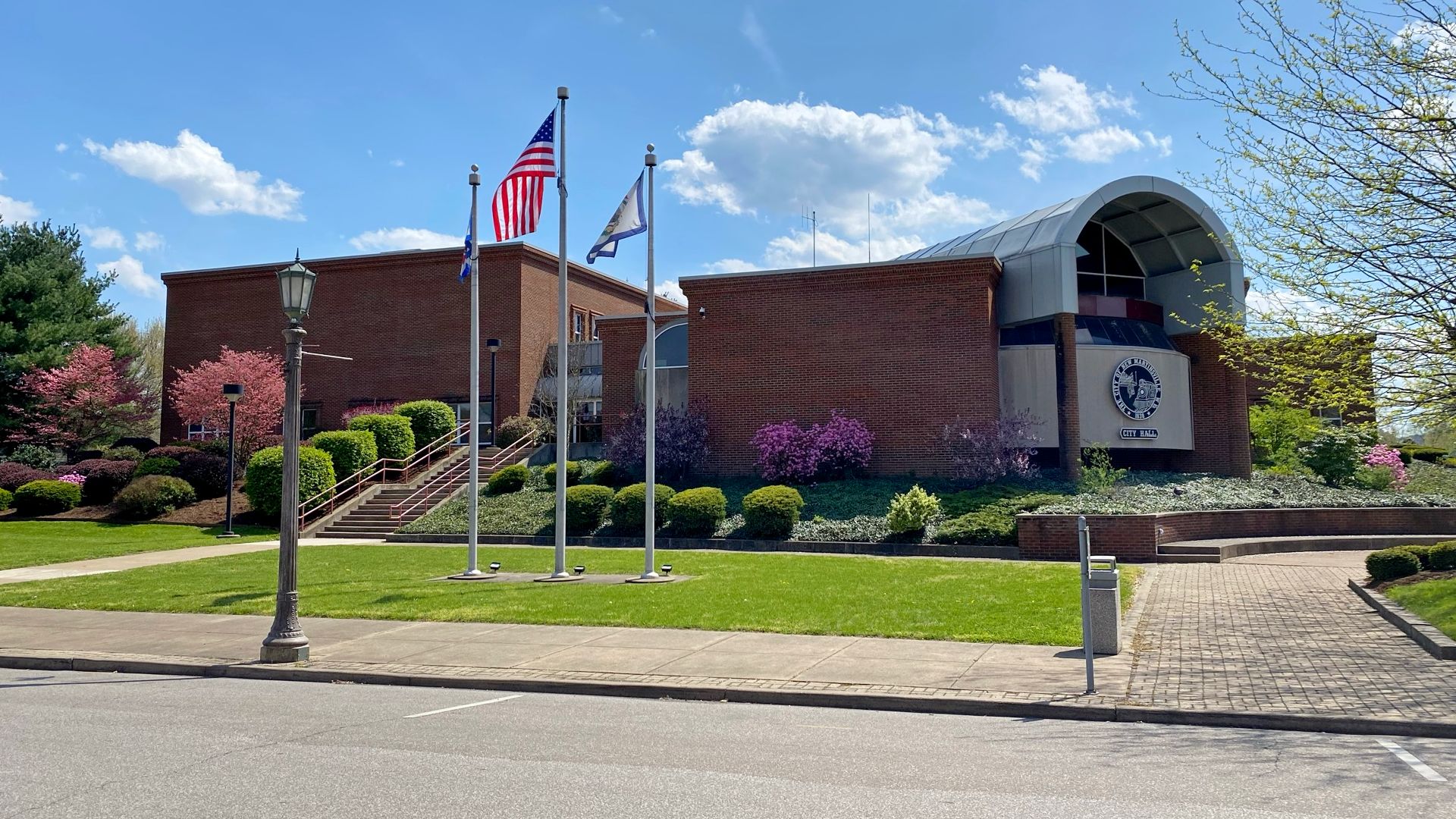 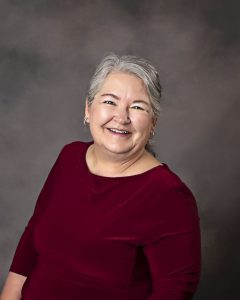 New Martinsville, West Virginia, in Wetzel county, United States, is located 71 miles SW of Pittsburgh, Pennsylvania, along the Ohio River. The population was 5,162 at the 2020 census. It is the county seat of Wetzel County.

In 1810, Sarah Dunlin sold the family farm in six sections to Andrew Beall (400 acres), Joseph and John Witten (400 acres), Robert McEldowny (300 acres), Samuel McEldowny (100 acres), William Springer (100 acres) and Presley Martin (100 acres). Presley Martin platted a town on his land in 1838 and named it Martinsville, after himself. The town was named the county seat in 1846 by the act establishing the county. The town's prefix, New, was added to distinguish itself from another town of the same name in Henry County, Virginia. The town was incorporated on March 18, 1848 as Martinsville. The town's name was officially changed to New Martinsville in 1871.

Oil and natural gas were discovered in the county during the 1880s. In 1896, the large Stringtown oil field which straddled the Tyler-Wetzel county boundary began operation. By the turn of the century, Wetzel County was one of the largest oil and natural gas producers in the state.