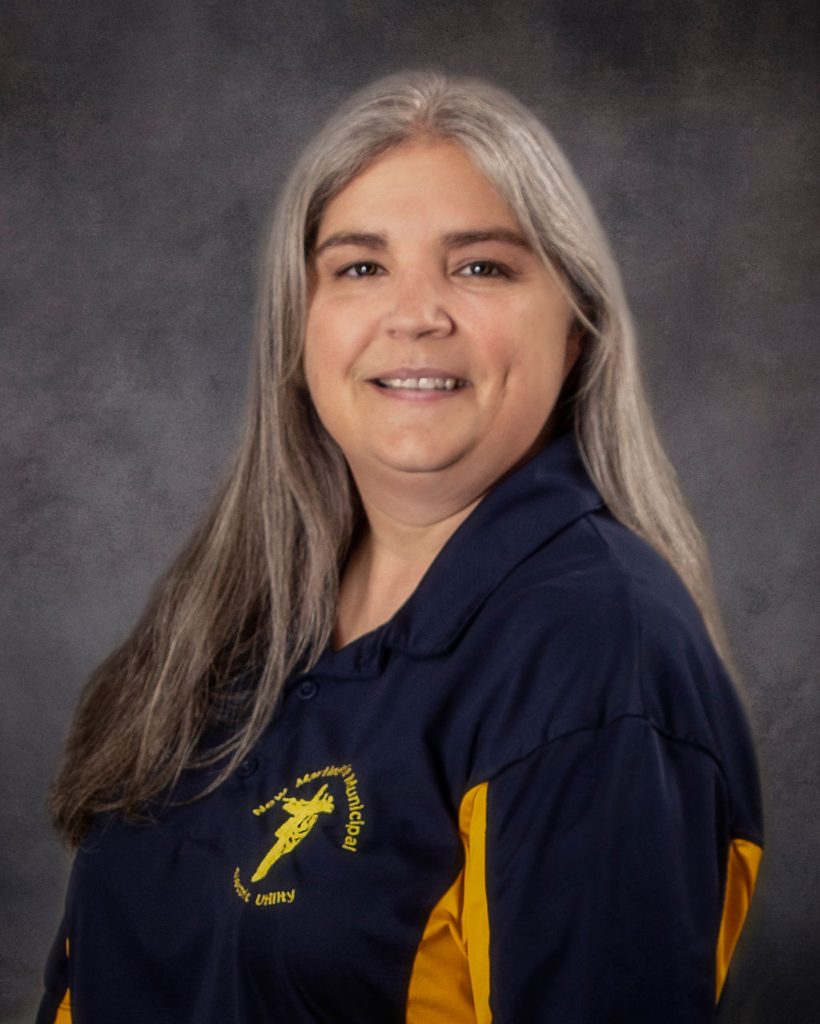 The origins of the New Martinsville Municipal Electric utility date back to 1925 when the city council, consisting of Mayor Frank Wells Clark and Councilmen S.W. Fisher and J.W. Emch from the first ward; Claude Potts and B.B. Muhlman, second ward; and C.E. Hassig and C.F. Schupbach, third ward, decided to investigate the possibility of taking over the electric distribution system serving the community at that time. A committee was chose, consisting of Muhlman, Schupbach and Emch, with private citizens Mont M. McIntyre and A. E. Larrick acting as advisors.

In March, 1927 during the term of Mayor Frank C. Berger, a petition was prepared and circulated to discover whether local customers would be willing to buy electricity from the town. The reaction was favorable and on March 23, 1928, R. Hussleman, a Consulting Engineer from Cleveland was hired to engineer the project. In July of that same year, an election was held to approve the issuance of bonds in the amount of $124,000. When the votes were tallied 1017 voted yes and 21 voted no, so the bond issue was passed.

April 22, 1929, the city purchased the property and assets of the West Virginia Light, Heat and Power Company and the municipally owned electric company was under way. Of the $124,000 issuance of bonds $30,000 was paid by the town to the company for the distribution system and $42,000 of the authorized $124,000 bond issue was sold in order to provide further funds for putting in an ornamental lighting system and for doing some other work that would probably be needed. Mr. J. H. Metz, an experienced electrical engineer of Dresden, Ohio, and who comes highly recommended, was employed by council to take charge of the electrical business. The contract for 57 ornamental street lights was let May 15th to Kelso-Wagner Co. of Dayton, Ohio and they were turned on for the first time on Thursday July 18, 1929.

The New Martinsville Hydro Electric Plant is located on the East end of the Hannibal Locks and Dams. 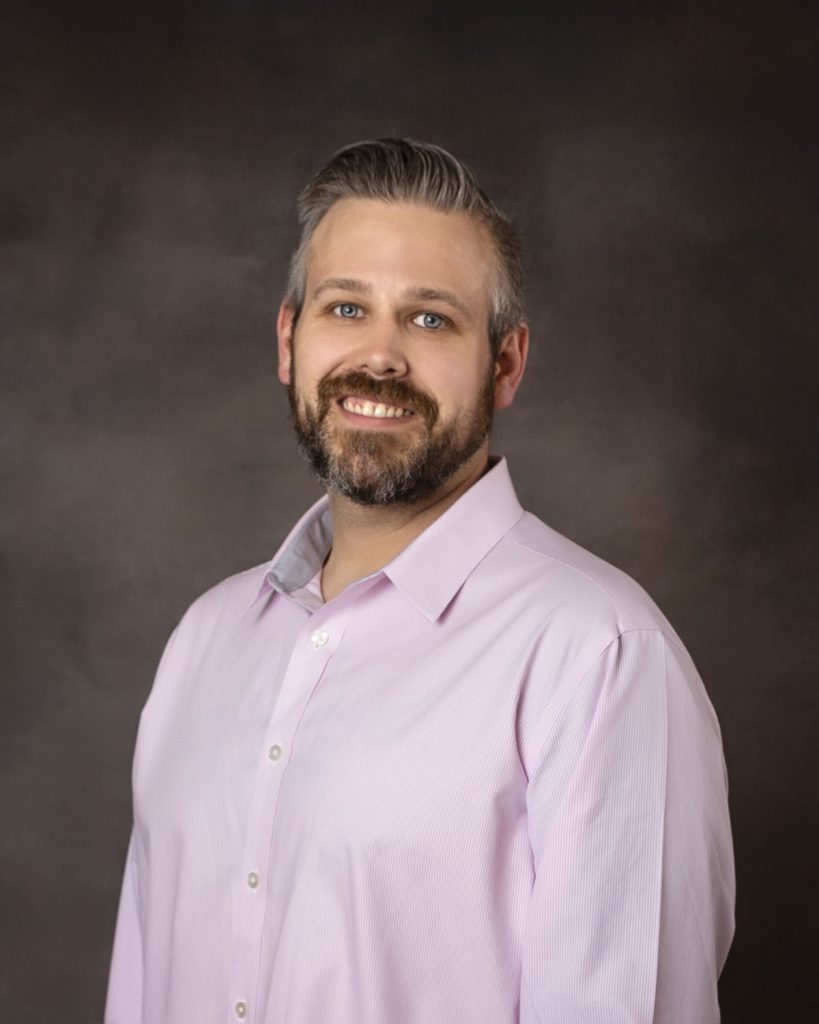