In case of Emergency, DIAL 911

As a Volunteer Fire Department, there may not always be someone at the station to answer the phone. 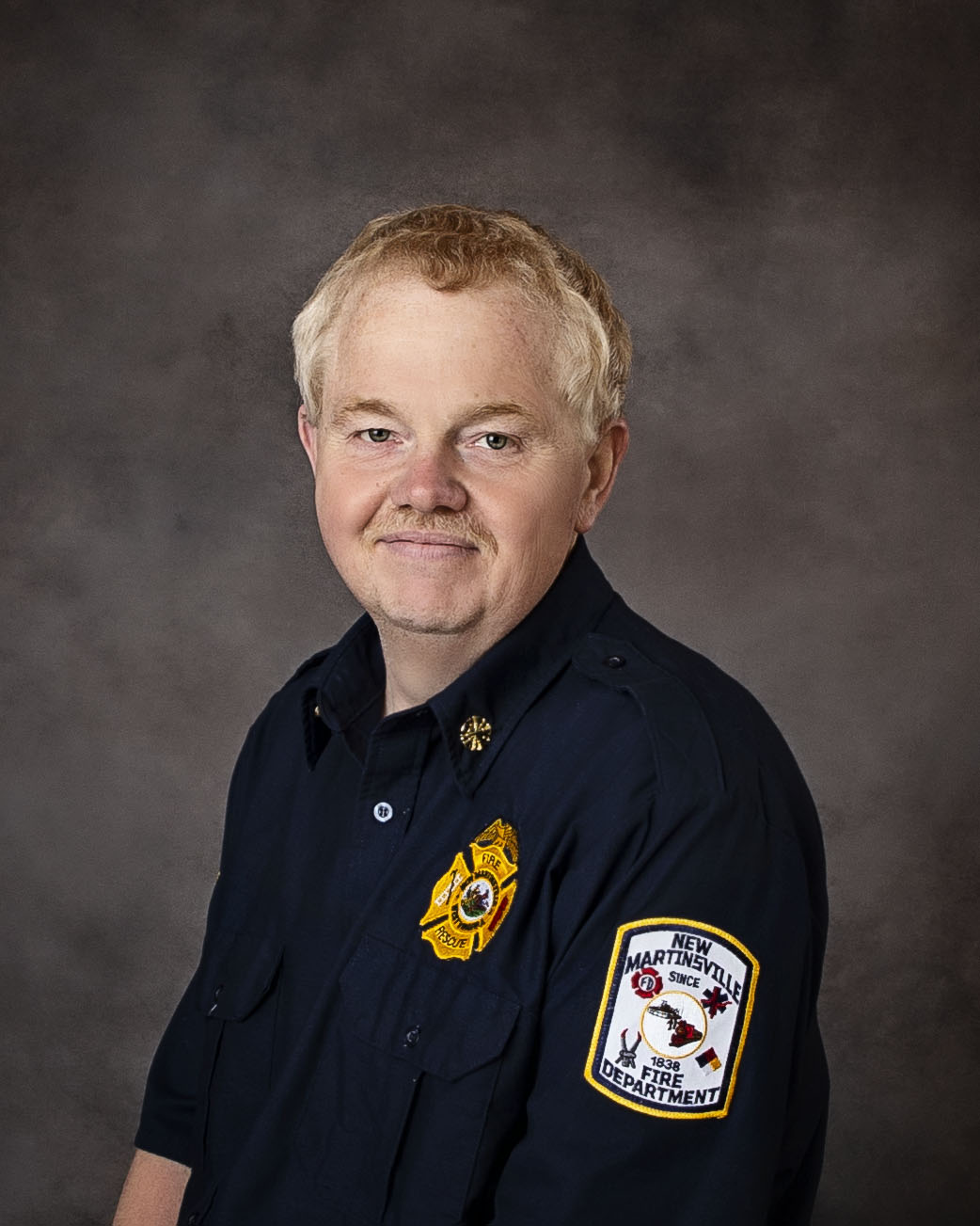 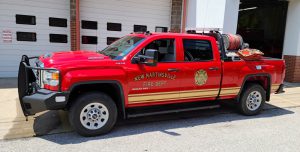 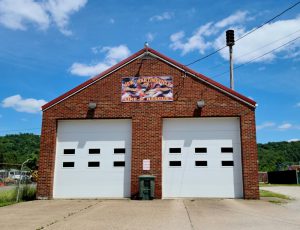 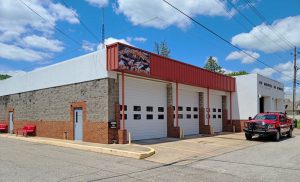 Fire Officers are required to achieve certification as:

In all we serve to protect more than 3500 residential buildings and 300 commercial structures as well as critical infrastructure such as:

We are “1st or 2nd due” for hundreds of new Natural Gas wells that have been drilled in the “Marcellus & Utica Shale” gas & oil deposits; Bayer Corporation’s Synthetics Plant and the Axiall Corportations Chloro/Alkali Plant; Blue Racer Midstreams Natrium Plant, Hannibal Industrial Park; Murray Energy, McElroy Mine and Prep Plant and we were recently asked to serve as the 1st due dept. in the South end of Marshall County WV, as a result of the closure of the Fish Creek WV Volunteer Fire Department.

CSX Corporation’s, Brooklyn Switching Yard with more than 12-15 Million tons of Coal, Lime, Propane and other Hazardous and Raw Materials per year; a new Gypsum Wall-Board plant in our neighboring Marshal County; The Hannibal Lock and Dam on the Ohio River; the New Martinsville Hydro Electric Plant; WV St Rt #2, with more than 12,000 vehicles daily; the Veterans War Memorial Bridge, a primary East-West connecting bridge between Ohio and West Virginia; WV Rt #7,connecting our area with Morgantown WV & I-79; WV Rte#20 & Rt #180 connecting our area to US-50; and other feeder, secondary and rural roads that account for some 11,650 additional vehicles per day.